These bicycles bring together the best of two worlds: the city and long distances. This is the concept of the hybrid bicycle, which goes well both for short and medium distances to get to work and for weekend outings on roads and tracks. Even the most daring and prepared will be able to load their saddlebags and do cycle routes for more than a day! This group also includes those bicycles that, despite having the city as a natural space, have a clearly sporting character. If you want a light and manageable bike to move between cars as the messengers of Sydney or New York do, here you will find it! 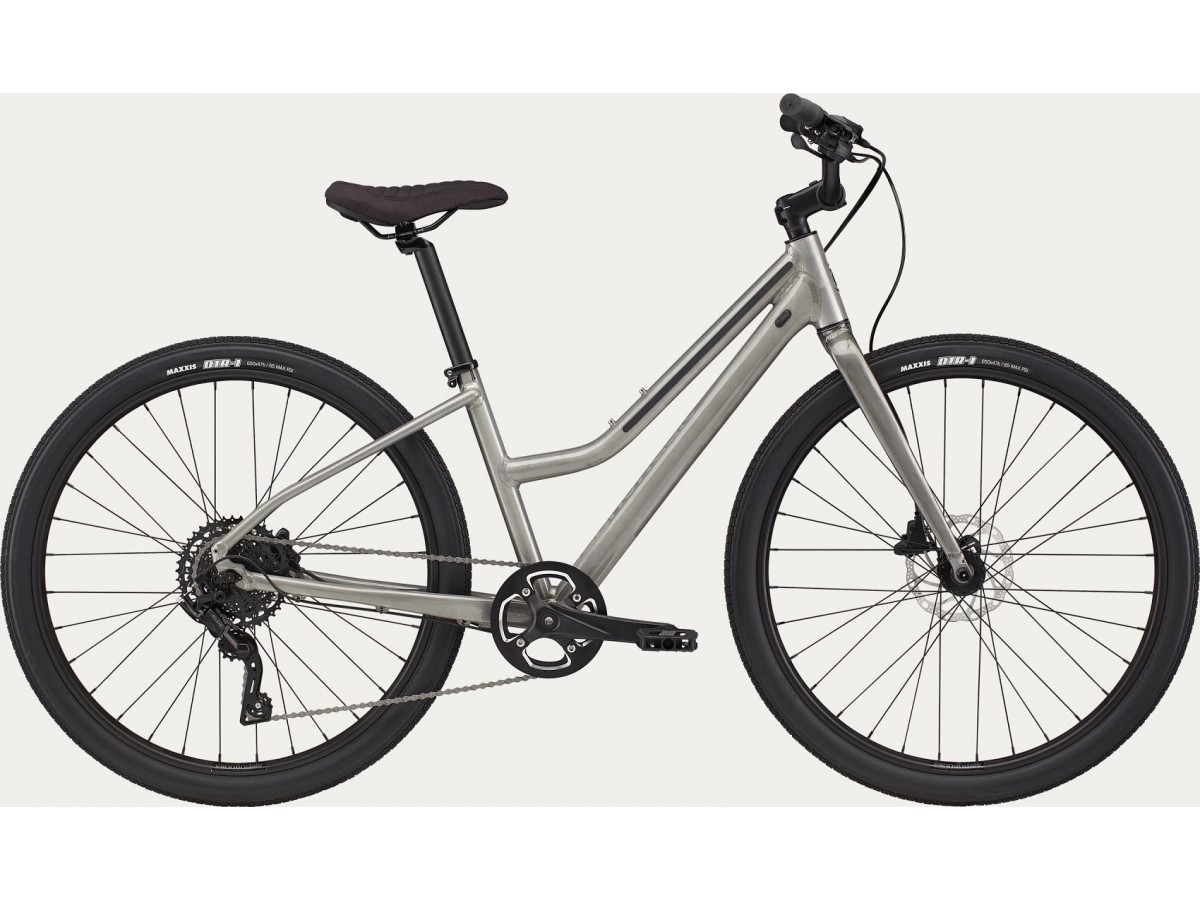 A bike for day to day, for everything. Fun and light, to go around the neighborhood and meet friends, run errands, or go for a walk on Sunday.